Revive a million-dollar project once forced shut down

Spanning an area of approximately 2000m2 in the shopping mall of Indochina Plaza Hanoi (Cau Giay District, Hanoi), the co-working space which is currently known as Toong IPH was previously invested by an international brand with a total budget of millions dollars. However, that brand decided to abandon the project due to a period of unsatisfactory business results.
After Toong's takeover of the project and GocCreation team were invited to participate in refining the customer experience, we started by asking ourselves: Why did a generously-invested and high-quality space at a desirable location fail to succeed? The answer was humbling: The space failed because it failed to truly accommodate humans.
Not only transforming the emotionless corridor by carefully selecting plants that fit impeccably to each corner, and fine-tuning the layout to create some cozy communal spaces, GocCreation also partnered with Davines to integrate a collection of artworks curated by the illustrious artist Le Thiet Cuong into Toong IPH. By placing these artworks - which had been showcased on Hanoi’s book street - at the workspace, we added a visually-striking dash to the interior design, while giving a new life to the artworks themselves.
The refinement has proven its efficiency as Toong IPH has reached a stable occupancy rate of 80%, despite the radical economic challenges posed by the Covid-19 pandemic. 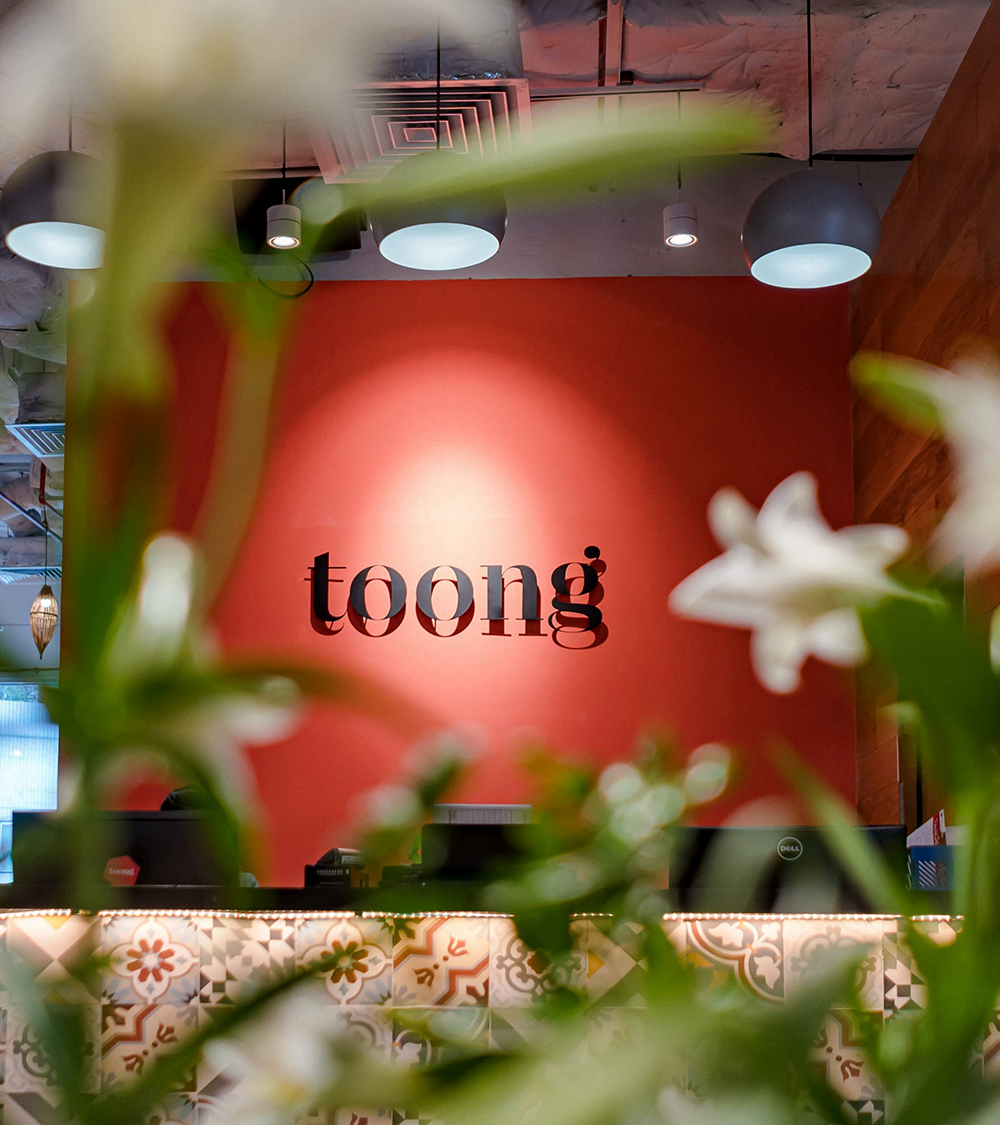 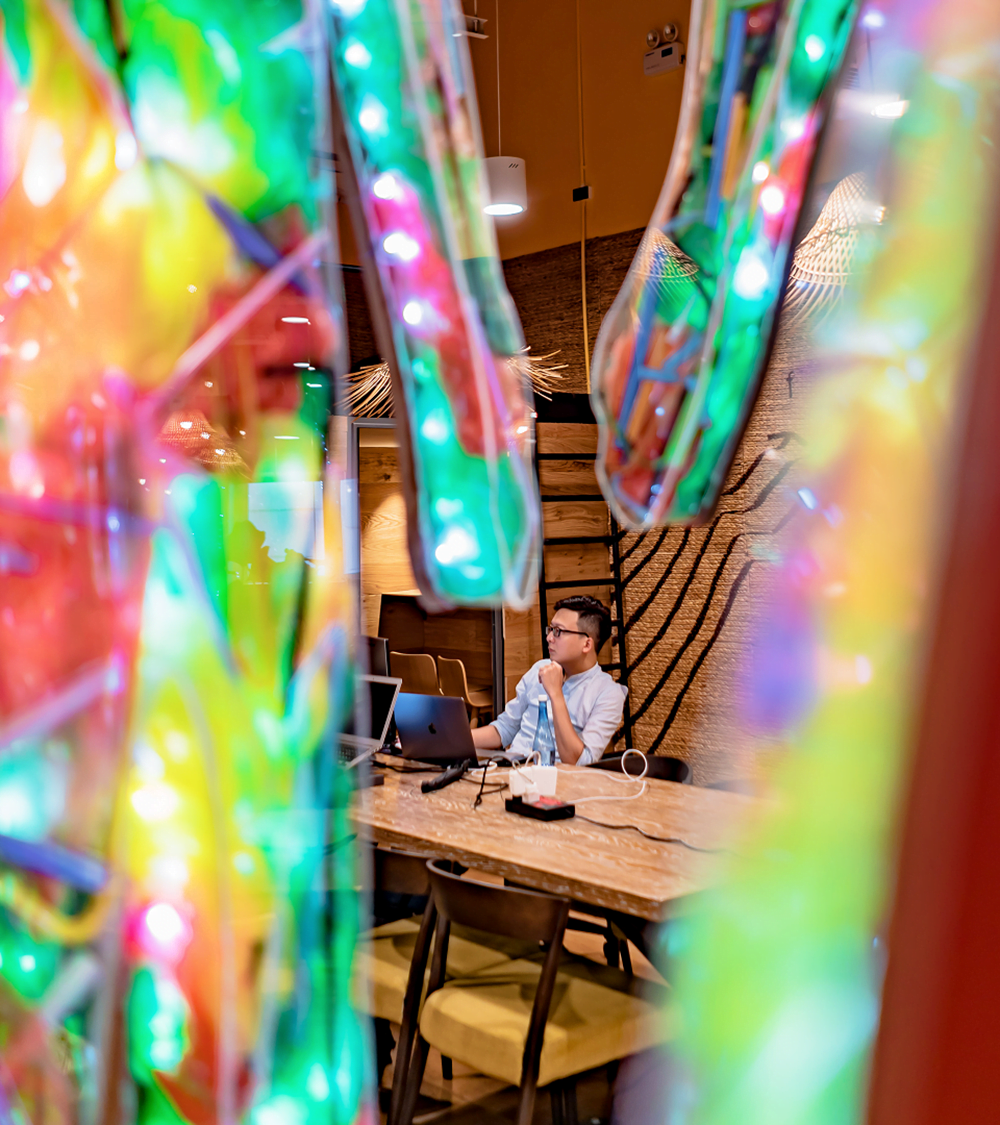